We are sure that you have seen or heard about a Gimbal and have watched a video of it in action. The Gimbal is so levelheaded and smooth that you would think it has a mind or artificial intelligence. In this blog,  We will be exploring the mysteries of How Does Gimbal Works? and why it is so incredible! 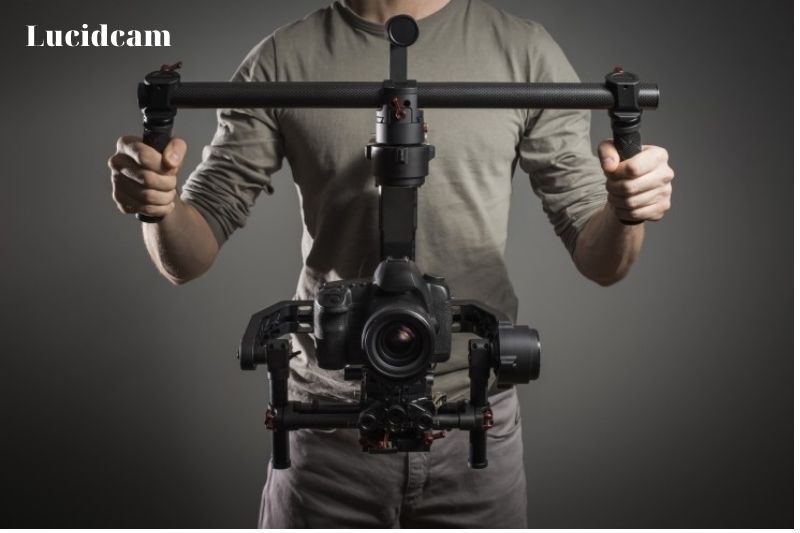 Image Stabilization (IS), is a technique that reduces blurred photos by moving the camera lens automatically to compensate for camera shake and vibration during photography. Two common methods for image stabilization are:

Electronic stabilization has the advantage that it requires only software to operate. OIS requires additional hardware components. Both image stabilization technologies can be used simultaneously.

It is common to believe that high-resolution cameras will produce a great image. Professionals can actually see that the cameras are attached securely to something, which prevents any sudden movements and shakes. Electronic stabilizers are the latest version of such a system for manual recording. These electronic stabilizers compensate for rotation due to the integrated electric motors.

How Does a Gimbal Work?

Blurring in photos can be caused by the shifting of the optical path between a focal length lens and the center sensor.

Adjusting the optical path of an image sensor to achieve the desired result by tilting or moving the lens to neutralize or compensate for the user’s movement can be done. There are two methods.

Optic image stabilization employs a variety of sensors to determine the offset along the coordinate axes X and Y. Sensors can also detect deviation and oblique displacement. All data is used to determine how big a shift in the lens position is necessary to ensure that the optical path is aligned with the center of an image sensor.

Although electronic image stabilization can achieve a similar result to analog, it isn’t enough for professional use due to its poor image quality.

Gimbals can use either EIS or OIS to fix these issues.

Gimbals can also be equipped with gyroscopes that control the rotation of the cam around these axes.

Gimbals and all the features that come with them can stabilize your cams, prevent it from shaking, and produce a smooth recording and excellent photo quality.

All this proves that the electronic stabilizer, even in its most basic form, is a highly-tech device whose capabilities can only have been used for a lot more money in the past.

How Does Gimbal Work in Camera Stabilizer? 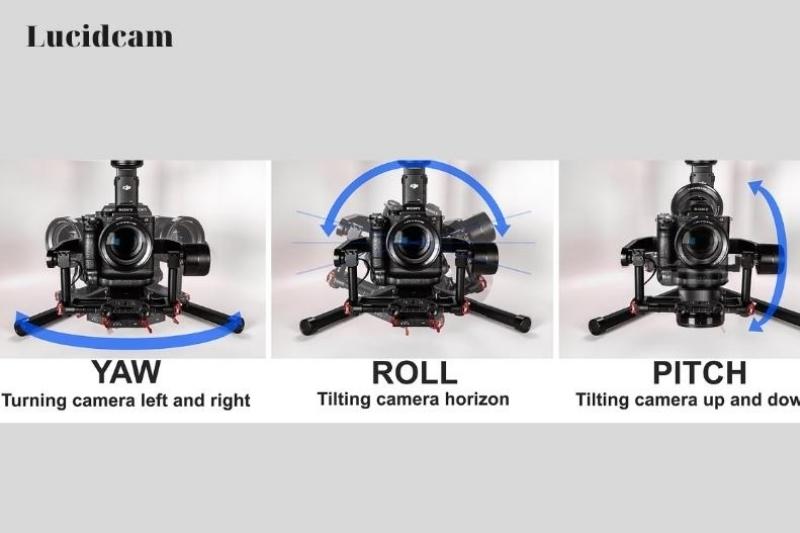 Gimbals used in cam stabilizers are not only physics but also rely on complex electronics, sensors, and motors. The goal is to cancel out any external motion. This is to ensure that the cam has a stable platform.

If you have a 3-axis camera, you will find a motor on each of the axes. The sensors detect vibrations and bumps on the axes. Electric brushless motors counteract these movements almost immediately. The cam maintains a straight line in relation to one direction even though there are many activities.

Gimbals are the ideal stabilizer for cameras when shooting in moving vehicles. A tripod or traditional stabilizer won’t operate in such situations. It would be too unstable! A gimbal is a great tool to improve the footage of a moving vehicle. Imagine how stable and smooth your clip would be in normal conditions.

Some gimbals allow the cam to follow a target. The subject will remain in the frame regardless of how the holder is moved.

Do You Need a Gimbal? 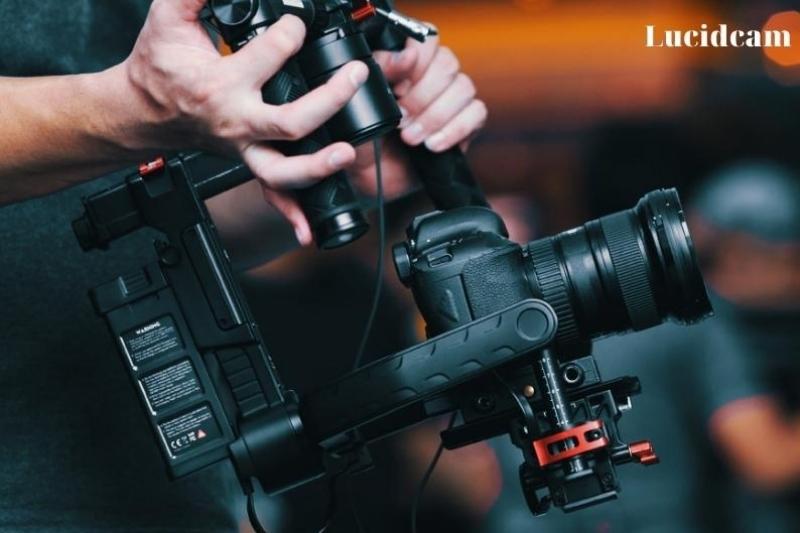 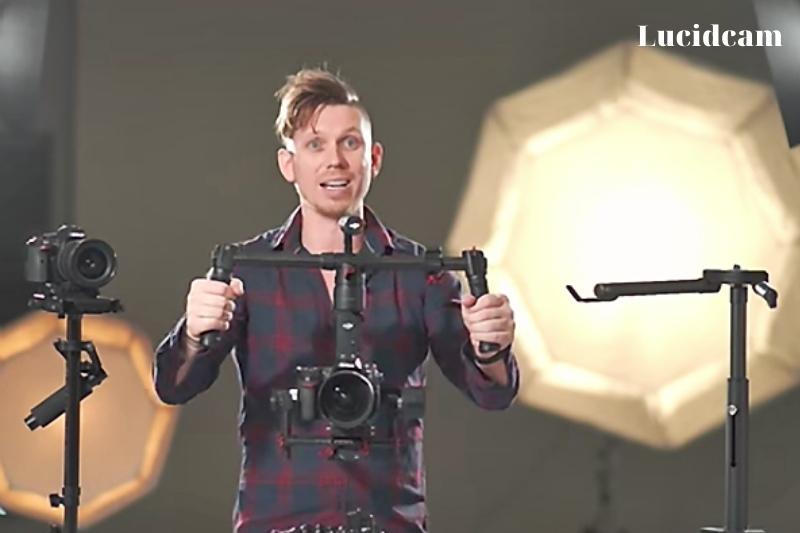 Different cameras can be used depending on the task and budget to shoot videos or photos. Because the cameras weigh different, the maximum load of the gimbals will vary.

The stabilizers are small and compact for action cams. Monopod extensions can be added to make them a “selfie stick” with advanced features.

Although they were primitive by today’s standards, the first action camera gimbals were very popular. Action cameras are a dying breed, so the upgrade to the original primitive models was not as impressive, unlike the gimbals that can be used with smartphones and DSLR camera.

Gimbals for smartphones are becoming more popular and more in-demand. Everyone has one, and there is an ever-increasing need to take photos and videos.

Professionals are unlikely to record on their smartphones, but amateurs may use them as their main recording device. Modern smartphone models allow for high-resolution recording.

Phone gimbals are improving in functionality and performance. The best smartphone cameras can be used with the latest phone gimbals to produce amazing results.

The stabilizer attaches to the smartphone and they are then connected via Bluetooth. You can easily take photos with the gimbal stick’s control buttons. These buttons control:

Gimbals for DSLRs and Video Cameras

Professionals are using DSLR and mirrorless cameras for all purposes, so their gimbals should be the best. The Gimbal is essential for professional filmmakers and rising YouTube and Instagram content creators.

There are many gimbal manufacturers on the market, all of which produce amazing gimbals. Zhiyun and FeiyuTech are the most prominent companies.

These can be used to create any shot you want.

What Are Gimbal’s DrawBacks? 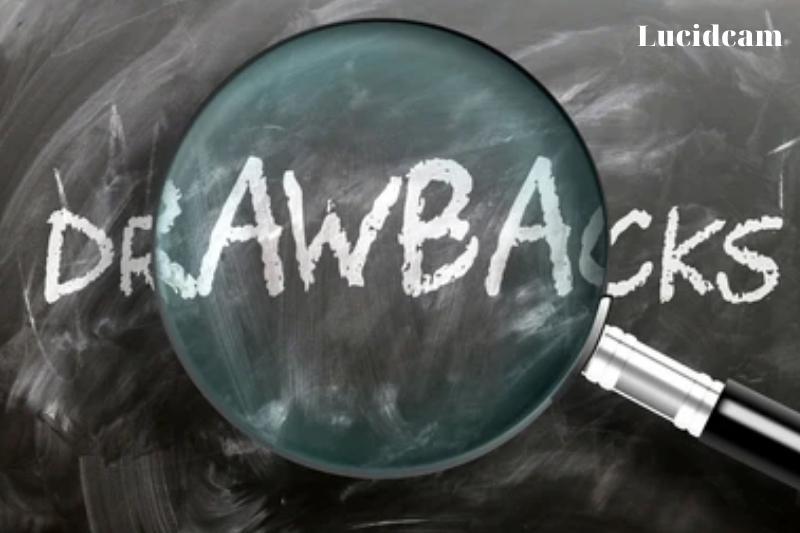 Brushless gimbals have their advantages and disadvantages, just like any other tool. You need to consider these when deciding if it is right for you. These are the downfalls of using a gimbal to shoot.

Motors, sensors, and controllers all require power, so make sure you have enough to last the duration of your shoot.

It takes time to find the right balance.

You will need to balance the cam on the Gimbal every time you change lenses or cameras.

The Gimbal’s shape requires that you hold it in front of your face with both hands when you shoot, which can strain your arms and shoulders.

Gimbals are not something that you can just grab and start using. To get the best results, you need to be familiar with its controls as well as its different modes of operation.

The rigid frame and wide handlebars of a gimbal make it difficult to transport and use in tight spaces, compared to the compact GH4 or a small handheld rig. 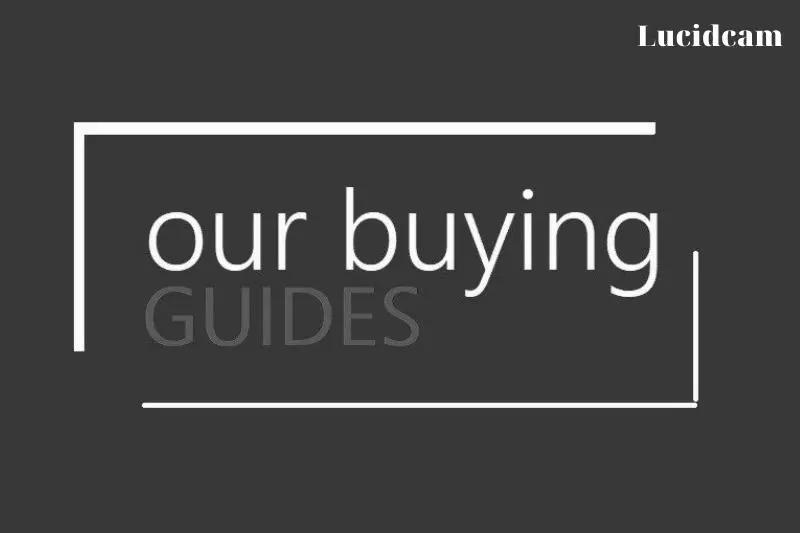 The Gimbal should be capable of supporting the cam and lens you plan to use. The GH4 and small lenses can be handled by the Gimbal, which should weigh at least 1 kg.

Adjustments that are not made with tools

The Gimbal has tool-less adjustments that allow for the adjustment of the position of the cam sled in the Gimbal. This will make it much easier to balance the camera.

The software can provide better performance and control than older 8-bit controllers.

It is crucial to be able to quickly mount and remove the camera from the tripod.

Make sure you choose a gimbal that uses standard Lithium batteries. Eighteen thousand six hundred fifty lithium batteries are easy to find and inexpensive. Stay with trusted brands and avoid any brand that uses the word “fire” in its name. These Chinese batteries can be found on Amazon and eBay.

Other Things You Need to Know About Gimbals 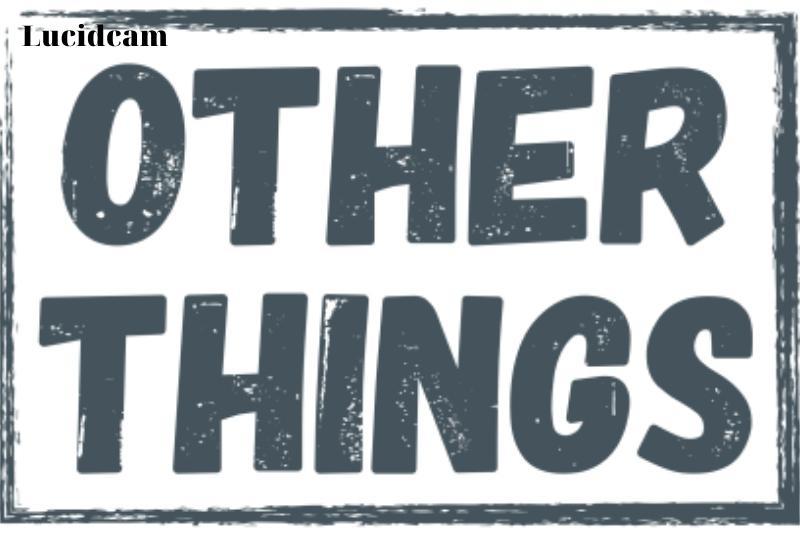 You can refer to some gimbals for your devices here if you want to buy one:

1. What’s the difference between a stabilizer and a gimbal?

Complexity – Gimbals have more moving parts and require a charger, battery, etc. The stabilizer is easier to use but still requires ‘balancing’ both

2. Is a Gimbal considered a Selfie Stick?

Share All sharing options: DJI’s smartphone cam gimbal now and a selfie stick. DJI has just released the DJI Osmo Mobile 5 phone gimbal. It includes a telescoping selfie stick (okay, there’s an extension rod) built into the handle. This year, the Gimbal is smaller and lighter.

The Gimbal resists outside movement by using sensors, motors, and electronics. It is designed to produce smoother and more stable footage. These stabilizers are generally better than traditional ones and allow for smoother transitions and movements.
If you like filming and haven’t used a gimbal, visit the best Gimbal for your device here to buy you the best Gimbal