PlayStation VR and Gear VR are two of the most popular virtual reality headsets in the market. They offer different experiences, so it can be hard to decide which one to buy. In this article, we will compare the two headsets and help you decide which one is better for you. 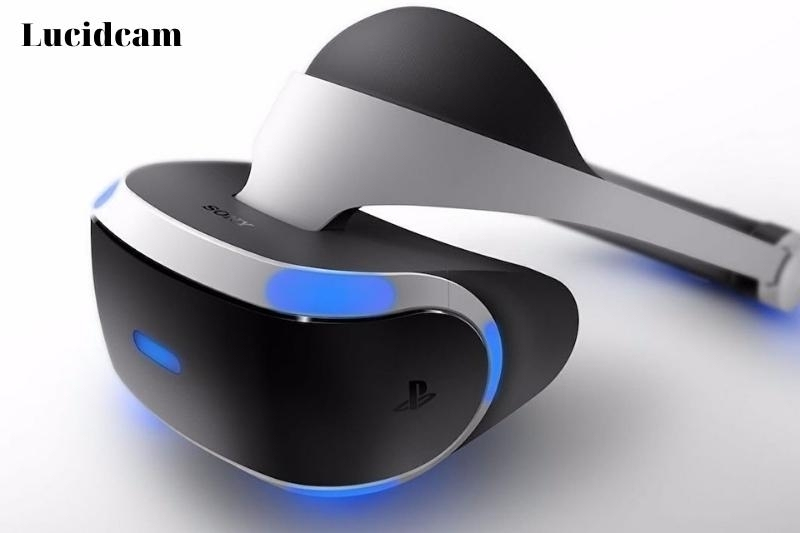 PlayStation VR is a futuristic-looking helmet that looks great, but it still stands out against Oculus Rift and HTC Vive. This is one fashionable piece of tech with its blue lights that act as head tracking points, the padded crown section for your forehead, and the black-and-white finish.

The wire runs from the back, but it doesn’t usually get in the way of your movement. The headset is already lightweight, so it doesn’t add weight.

PS VR is a lightweight headset that weighs in at 610g. It doesn’t slip down your face as high-end headsets do. Even after an hour of play, this is still true. Although there’s no way to see the world outside, the headset has a button at the bottom that allows you to slide the screen back and forth so that it fits snugly. You can also use it to peek into the real world without having to take the entire thing off. The headset can be easily adjusted to fit glasses wearers. 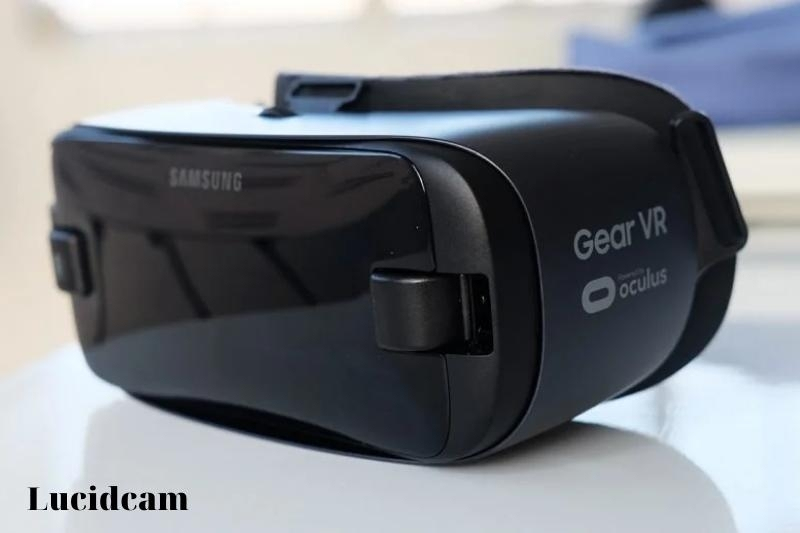 Gear VR is lighter than PS VR. This is not surprising, considering that it’s a mobile VR headset. Although it will add some weight when the phone is inserted, it is still light. It’s slightly heavier than previous Gears, but it can hold larger Samsung phones.

It doesn’t have wires, so it’s more portable than the PSVR. However, you still rely heavily on your Samsung smartphone for everything that PSVR is connected to.

Gear VR is comfortable. It has plenty of cushions, and the top also features a diopter for glasses wearers. If you don’t want the specs, the new model has more space.

While Sony PlayStation VR is great for couch VR, Gear VR offers more flexibility. Both are very comfortable to use. 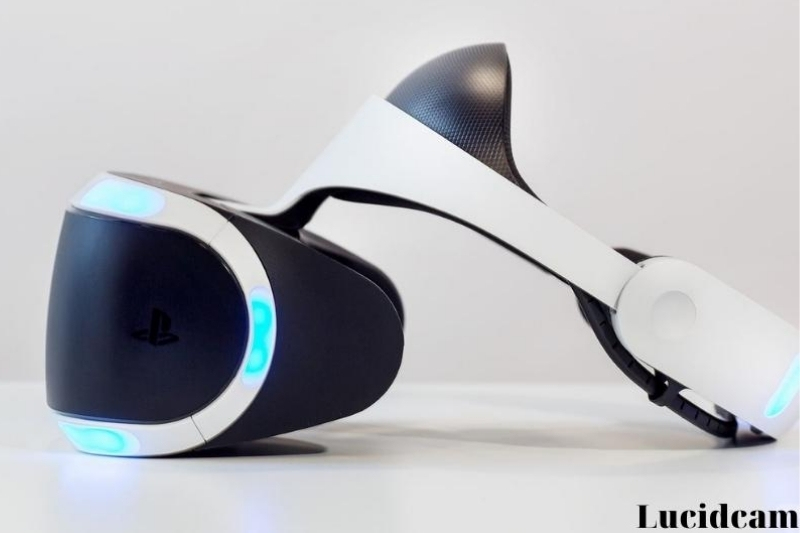 The display is probably the most important aspect of VR. Poor images — ones that stutter, are low resolution, and have a screen-door effect — won’t be fun and can reduce the immersion effects of VR.

Both Gear VR and PSVR have similar displays. They both have one horizontal screen, which is divided up into half-screens for each eye. The Gear display is dependent on which phone you are using. All compatible phones, including Samsung Galaxy Note 5, Galaxy Note 7, Galaxy S6 edge, Galaxy S6 Edge+, Galaxy S6 edge+, and Galaxy S7, have a resolution of 2560×1440.

The resolutions of the phones are higher than that of the PSVR’s 1920×1080 resolution. However, Gear has a screen-door effect because there are fewer subpixels. No matter what you are looking at, you will see a grid of lines. This is something that you won’t find with PSVR.

The Gear does not have an interpupillary control, but you can adjust the distance between your eyes and the lenses using the scroll wheel. Although the PSVR does not have manual control, it can be controlled with software. The settings will also be saved to your PSN ID. You will be able to set the right settings for your eyes regardless of which Sony PlayStation 4 you log in to.

Both head-mounted displays (HMD) have the same field of view; Sony claims that the PSVR will have approximately 100°, while the Gear VR has 101°. The refresh rate is where the systems differ.

PSVR has a 120Hz refresh rate, which means it can redraw each pixel 120 times per second. This results in a smooth and beautiful picture that won’t make you feel sick. Gear has a 60Hz refresh speed. This makes it difficult to see the picture clearly and could cause nausea in people who are more susceptible to motion sickness. 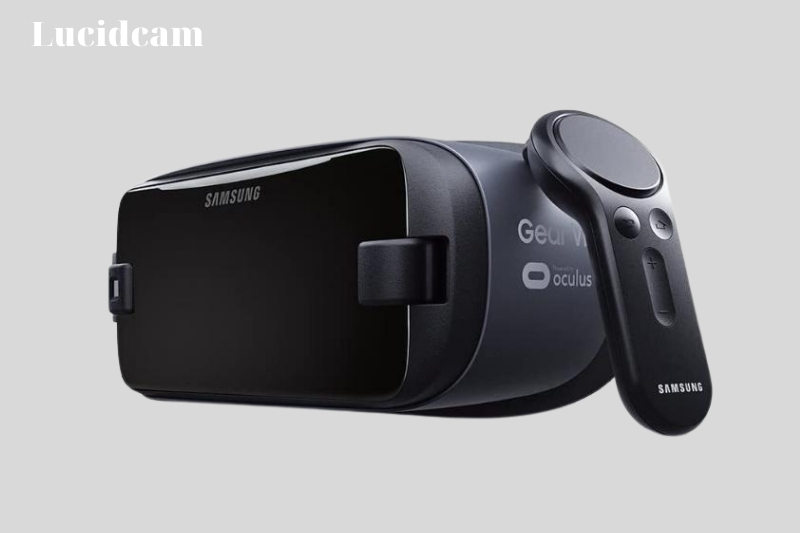 PlayStation VR games requires the use of Move controllers – generally two. For tracking, you’ll also need the PlayStation Camera. Unless you already have these peripherals, you can purchase a package including all of the essential pieces.

The Move controllers add to the immersion and motion tracking capabilities of PSVR. The PS4 camera will track these controllers, giving you virtual hands in Virtual Reality. This is a great way for shooters. You can hold the gun up to your eyes and aim down the sights. It also allows you to interact with the environment. When you can move your arms and legs, you feel like you are part of the environment.

Although there are only a few games that support the Sony PlayStation Move controllers at this time, it is safe to assume that more will soon be available. The DualShock 4 controller from Sony will be handling most of this load. You can still use PSVR to stand and move, but your hands will be taken up by the controller. It’s not ideal, but it’s better than nothing. This is what Oculus Rift users currently have to deal with.

The Gear VR has a D-pad located on the right side. It is very useful, but it can cause severe pain if your arm is bent while you are gaming. You can pair any Bluetooth controller with the Gear to play games. Russell Holly has already written a great article about Gear VR that lists a lot of gamepads. It can be found on Android Central. 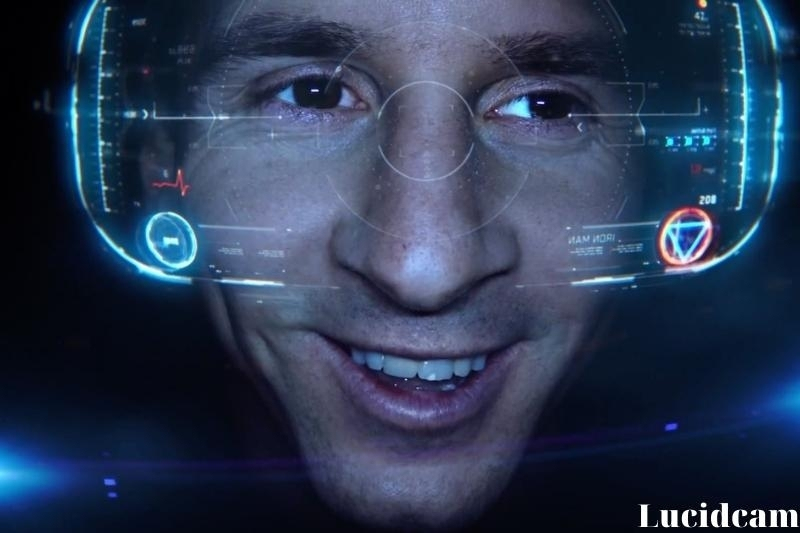 PlayStation 4 is primarily intended to be a gaming console. PSVR is the best VR gaming console. Although Gear VR has some great games, it can’t match the quality of PSVR’s games.

Gear VR was able to get a limited number of games in its early days, but now it can offer tons of content and has a headstart on Sony. Weekly Gear releases include new games, short films, and apps, as well as general VR experiences. They are generally affordable, and most titles are free.

PlayStation VR expects to have 50 games in its store by the end, and it is slowly but surely delivering on that promise. PS VR is a triple-A quality, a longer game platform that you will find primarily on Gear.

For seasoned gamers, PS VR is the best option. If you aren’t sure about VR yet, you can still enjoy the Gear VR experiences – especially as you’re certain to find something that suits your needs.

Gear VR is the best VR experience for you if you are more interested in VR-based experiences such as video-watching and traveling. Gear has tons of apps available, many of them free. These apps feature amazing videos of people doing cool stuff and a lot of travel apps that allow you to travel from your home. Gear allows you to get scared. There are many horrors shows you can watch as they unfold around you. Gear VR has a lot more games than PSVR as its game library grows.

The Gear VR price is $99 for the everyday man, which makes sense since it’s an excellent starter device for VR novices. You will need a compatible Samsung smartphone in order to use the Gear VR – this may also be a price to consider.

You should also remember that both devices can continue to cost a lot if you add accessories to enhance virtual reality sessions. 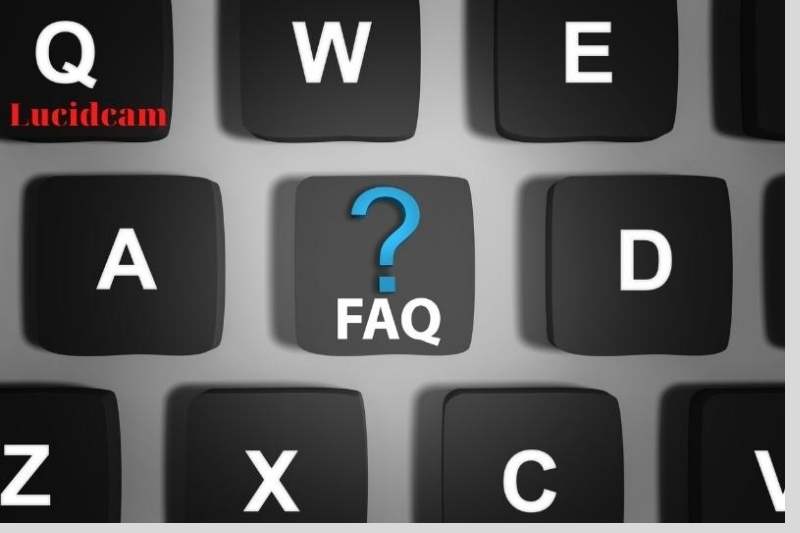 You don’t have to purchase the PSVR if you own a Samsung Gear. allows you to stream content from your PS4 to a computer then to your Gear VR if you wish. Here’s how you can play PS4 games with the Samsung Gear VR.

2. Is Oculus VR compatible with PS4?

3. Which is better, Oculus or PSVR?

Even though the Oculus Quest 2 boasts an OLED panel, it offers a better visual experience than that of the PSVR. Thanks to the higher resolution per eye and PenTile subpixel arrangement, the graphics on the Facebook VR headset look crisper and less grainy.

The effects of VR on your eyes

VR headsets can cause blurred vision, eye discomfort, eye strain, and eye discomfort. Eye strain and fatigue can be caused by staring too long at VR screens, according to the American Academy of Ophthalmology.