Hawaii drone laws are changing, so please read this blog post to stay updated with new drone registration. Drone enthusiasts have been waiting for these changes since April of 2016 when Hawaii’s governor signed a bill that restricted drones from flying over state parks and beaches. Now that the law has changed, it is legal for recreational users to fly their drones in most public spaces with some restrictions.

Read on to find out more about what you can do now!

These drone laws apply to all states in the U.S.A, even Hawaii, and were created by the federal government.

To fly a drone in Hawaii as a commercial pilot (i.e. for work/business purposes), you must follow the FAA’s Part 107 Small UAS Rule. This includes passing the FAA’s Aeronautical Knowledge Test in order to receive a Remote Pilot Certificate.

To fly a drone as a hobbyist in the state of Hawaii (i.e. for fun/pleasure) you are required by the FAA to take The Recreational UAS Safety Test (TRUST). You are also required to follow the FAA’s recreational model aircraft rules. One of those rules is that if your small unmanned aircraft (drone) weighs more than 0.55 lbs (250g), you’ll need to pay $5 to get it registered. There are additional rules and regulations when it comes to airspace and altitude, keeping your drone within line of sight while you’re flying, and more.

Federal law requires all recreational and commercial drones in Hawaii must be registered with the FAA.

You can fly a drone in Hawaii as a government employee (i.e., for a police or fire station) by either operating under the FAA’s Part 107 rules or obtaining a federal Certificate Of Authorization (COA).

Note: This page is intended to be used as an informational tool and not replace legal counsel.

These drone laws applied to Hawaii and were established by the Hawaii State Legislature.

The Hawaii Department of Transportation states that Hawaii has one law governing drone use in the state.

The Part 107 regulations apply to all drone pilots who operate commercially in Hawaii. This guide provides information about how to get a commercial drone pilot license from the FAA. 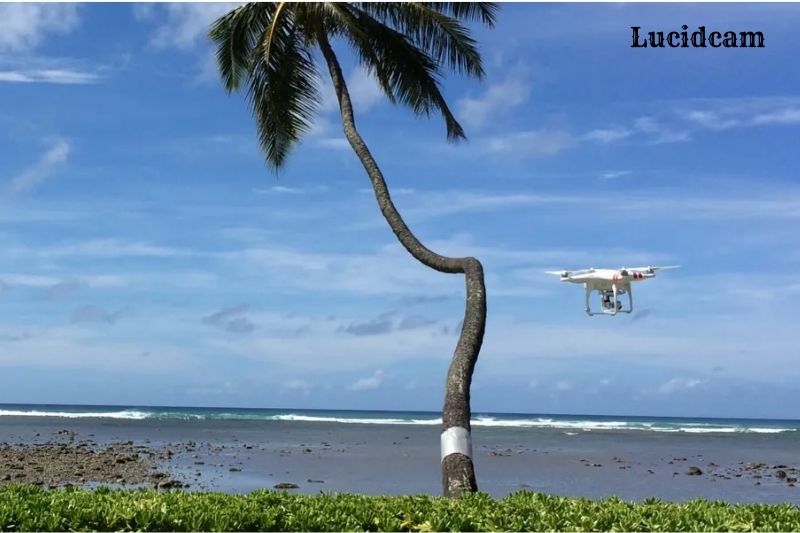 Hawaii does not have any legislation regarding drone flight at the moment. They have attempted to pass some regulations over the years. In 2019, for example, there was SB622, which attempted to ban certain drone activities. It also asked Congress and the FAA not to deny local authorities the ability to regulate drone use. In 2022, they introduced HB448 & SB680 that declared drone use to be an invasion of privacy.

Hawaii does not have any laws restricting drone use outside of its state parks or natural area reserves.

Title 13, Subtitle 6, Chapter146 states that no one can fly their drones in state parks. Although the state parks claim this, they are simply repeating the FAA’s words.

This is the name of Hawaii’s largest island. It covers most of Hawaii. One of the essential considerations when flying your drone in Hawaii is whether there is an airport. The forest reserves could also be declared a no-fly zone. This would mean that most of the island is closed to all but the very best. There are still some areas that you might want to explore, but they won’t be available until then.

The presence of airports, protected natural points, and volcano zones made it a place with different restricted areas Hawaii, take your precautions. -Kilauea Volcano: the restricted area is approved to authorized professional, commercial, and military pilots only. -Waikiki; designated as a very populated area. 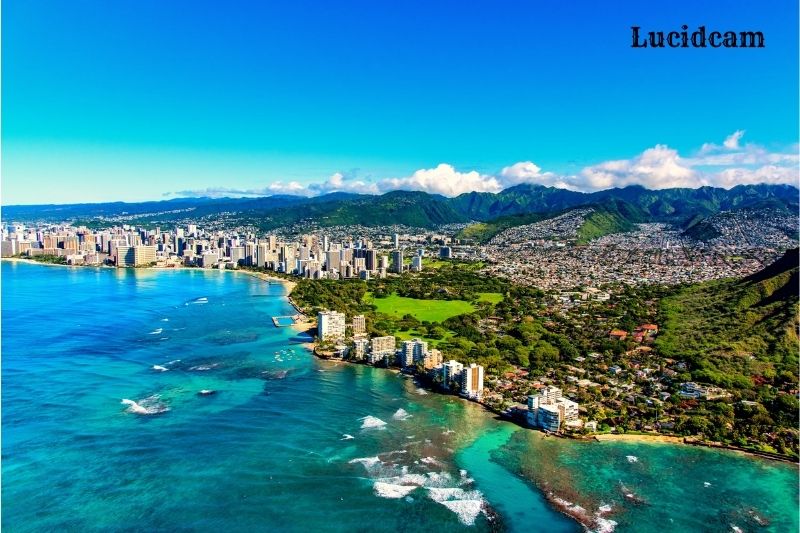 The University of Hawaii and Office of Maunakea Management manage the lands above 12,000 feet. Along with the access road to the visitor center at Hale Pohaku, this area has been designated a no-fly zone.

Governor Ige signed the Mauna Kea Public Access Rules in January 2020. These rules prohibit the use of drones on university property without a permit. This eliminates any ambiguity about whether drones can be flown to Mauna Kea’s summit. Drones cannot be flown here, and the law now allows park rangers to enforce a rule they had been following before this regulation. Anyone who refuses to request a permit from OMKM for a flight on Mauna Kea is subject to stiff penalties. They are known to refuse most requests.

These state parks prohibit drones from being launched or landed in these areas. They don’t have any rules are open to flying, which is excellent considering the many beautiful beaches and the other regions. You may be harassed or told by park employees that your activity is illegal. However, these people are not too strict considering that there are no rules on this topic.

However, it would help if you remembered that large resorts are considered private property. Each alternative can have its drone policy. The beach and shoreline are public property, even though they may be on private land. While you might be harassed at the resorts’ security, you don’t have any legal rights that would prevent you from flying your drone there.

You can fly your drone anywhere except the Ala Kahakai National Historic Trail. This applies to both the Waipio Valley as well as Pololu. You should be aware of sightseeing helicopters flying very low above the waterfalls if you decide to fly your drone.

It is possible to fly your drone anywhere in this area. You can’t fly your drone around the summit caldera or any piece of land on the south side of Mauna Loa. These areas are considered part of the national parks.

The entire area is close to an airport, so that you would need LAANC clearance according to FAA rules. You can fly drones around Kona and Kailua Bay, however.

The Port of Kawaihae

This area is considered to be a critical infrastructure and should therefore be designated a no-fly zone. This is also true for the area around Keahole’s and Kanoelehua’s HELCO power stations.

This area should be evident to drone pilots, even though it may not show up on Airmap.

This large area of land is not permitted to fly drones.

These beaches are safe for drone flying, and there are no restrictions on where you can land your drone.

We hope that this article has been helpful for you. Hawaii drone laws are complex and change frequently, so be sure to check up on the latest regulations before flying your drone in public spaces or private property. If you would like more information about the drone, feel free to visit Lucidcam.com at any time!