The Mini 2 drone is among DJI’s most compact yet. It can also shoot 4K videos. But you will eventually need to recharge the Intelligent Flight Battery in your Mini2. How do you do it?
This extensive guide will cover the battery, charging it, how long to charge DJI Mini 2 battery, how to identify when your Mini 2 is low and what to do if it is full…

What Battery Does The DJI Mini 2 Use?

Let’s start with the battery. It comes with the purchase of the DJI Mini 2! It is DJI’s Intelligent Flight Battery, a lithium-polymer 2S battery. LiPo stands for lithium-polymer or lithium-ion-polymer. This type of battery is sometimes abbreviated to Li-poly or LIP.

LiPo batteries do not contain liquid electrolytes. Instead, they have a polymer electrolyte. The electrolyte contains a semisolid gel, which is very conductive. This allows the battery to charge extremely well.

LiPo batteries are well-known for their lightweight. As with all other mobile devices, such as tablets and smartphones, the battery in your smartphone’s battery is a LiPo. You’re unlikely to find LiPo batteries in an electric car, other than small aircraft and drones.

How to Charge The DJI Mini 2 Battery

Let’s now get to know the technical aspects of the Mini 2’s Intelligent Flight Battery. You can use the DJI Two Way Charging Hub or charge the battery while it’s still connected to your Mini2.

The DJI Two-Way Charging Hub For The Mini 2 Battery

You will need to purchase the DJI Two-Way Charging hub separately, as it is not included in your Mini2 purchase. You can only use the Charging Hub that we have linked to for the Mini2. The Mini2 won’t work with a Charging Hub that you have for another DJI drone.

The Two-Way Charge Hub can charge three batteries simultaneously and will recharge them at up to 29 watts. You can charge your phone and other devices using LiPo batteries.

This is how to use the Two-Way Charge Hub to charge the Mini 2’s battery.

Charging the Mini 2 Battery Through the Drone

You don’t need to keep your Mini 2 drone grounded if you don’t have a Two-Way Charge Hub or it is still in the mail. The DJI drone can be used to charge the battery. Here’s how.

How Long Does It Take To Charge DJI Mini 2 Batteries? 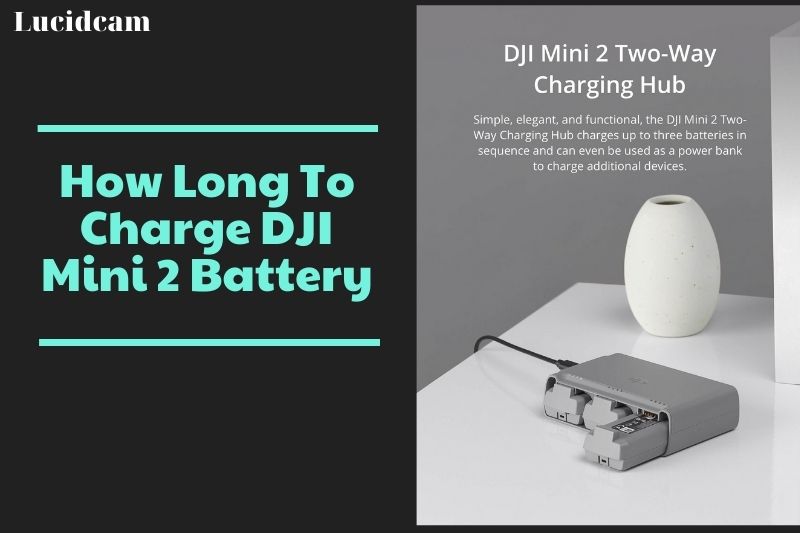 It won’t happen that quickly! You’ve probably noticed that if your smartphone battery is less than two percent, it won’t rise to 90% in as little as a few minutes. It’s the exact same story with the Mini2 battery, which is also LiPo.

The manual for the Mini2 states that it takes approximately four hours to fully charge the batteries. There are a few factors that can impact charging speed: the temperature in the room, the charging cable used, and the charge power.

How Do You Know When The DJI Mini 2 Battery Is Fully Charged? 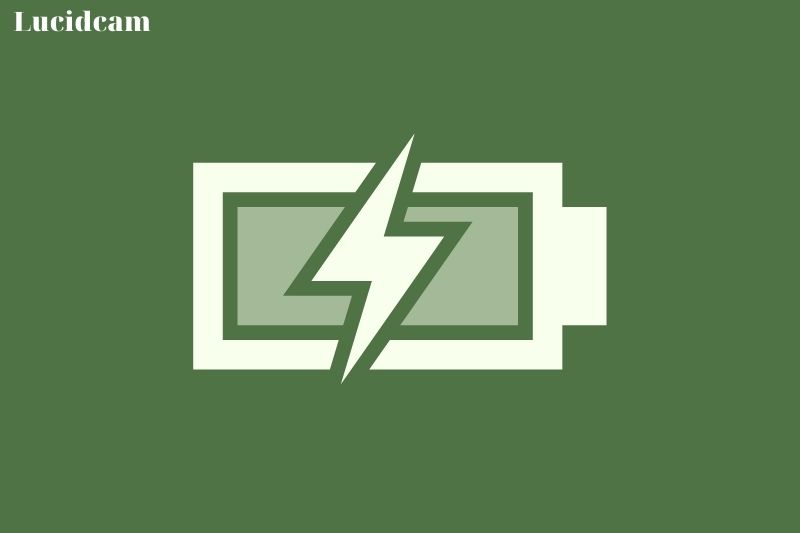 There are many factors that can affect the Mini 2 battery charge time. You can’t wait for four hours and then come back to expect your batteries at 100 percent. How can you tell if your batteries are fully charged?

With its four LEDs, the Two-Way Charging Hub will make it easy for you to understand. Let’s take a look at each LED to see what it means.

How Long Will A Battery For DJI Mini 2 Last? 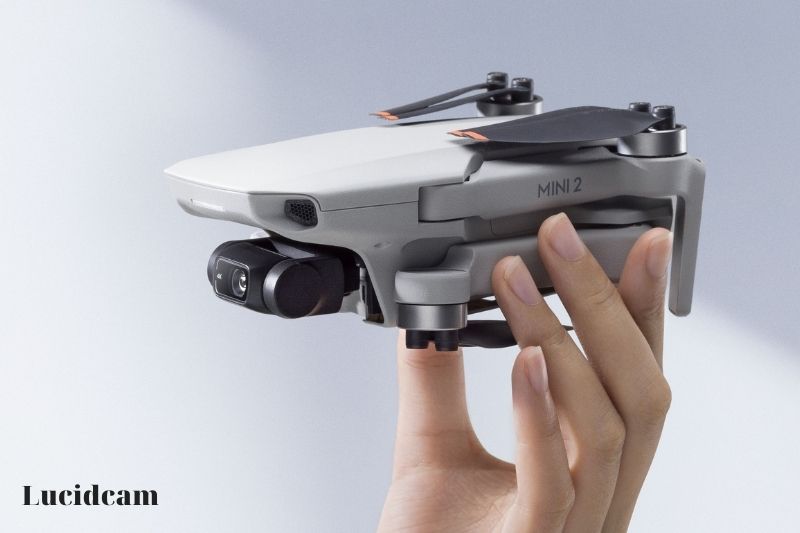 After waiting the required four hours for your Mini2 battery to charge, you are now ready to fly your drone. What is the average flight time you can get from your batteries before you need to charge them again?

According to DJI’s website, the Intelligent Flight Battery in Mini2 lasts 31 minutes. The Mini 2’s wind resistance features ensure that you don’t lose flight time even in high winds.

The Mini2 is among the longest-flying drones on the market. It beats out the Sim Too Pro, and the Autel Robotics EVO Drone which can fly for only 30 minutes. The Mini 2’s flight time is impressive, even among DJI drones.

How do you know when your Mini 2’s battery has run out? It’s easy to lose track of the time while flying a drone.

The Intelligent Flight Battery, powered by the DJI Intelligent Battery Management Software, will inform you. The system monitors the power of your drone’s batteries and displays their status to you continuously. You can calculate how long you can fly with your drone and have it visible on your controller screen. This will help you to know when you can safely land your Mini2 before it runs out of juice.

Imagine if your Mini2 was only used for a short time so that you can check that it isn’t dead but you are curious about how much power you have left. If that’s the case, you can plug your Intelligent Flight Batteries into the Two-WayCharging Hub when you return home.

The battery level will be indicated by the four LED lights. Here is the breakdown:

The Mini 2 Battery Problem of DJI 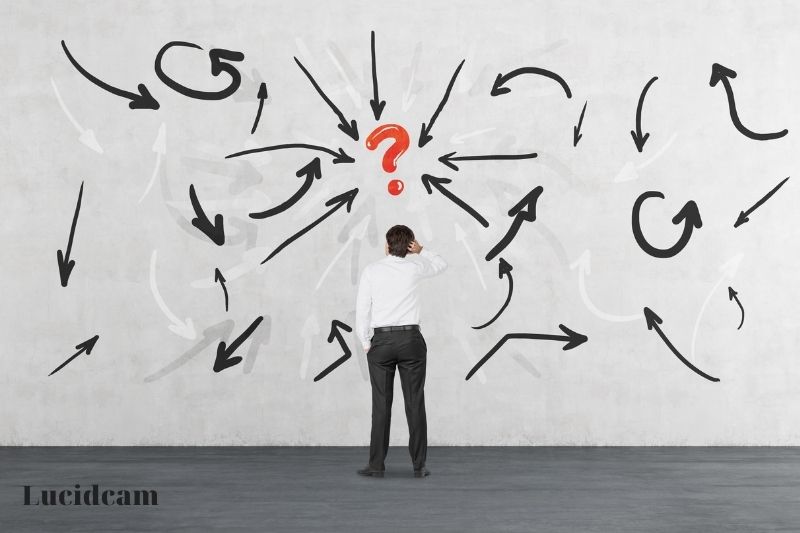 LIPO batteries that are not fully charged or fully discharged can reduce their life expectancy. DJI has solved this problem by equipping its batteries with a controller chip.

The chip will automatically disengage the battery when it is not in use or hibernate the cells when the charge falls below 10%.

Most DJI drones automatically start the charging feature when the batteries are in place. This feature is even possible with drones like the DJI Mavic Air 2’s batteries.

The battery goes into a “semi-slumber” mode, consuming very little power to operate the controller. The DJI Mini2 drone does not initiate the auto-discharge. Technically, the Mini2 batteries remain active and ready to go.

Safety and Precautions For The DJI Mini 2 Battery

How To Dispose Of The Batteries? 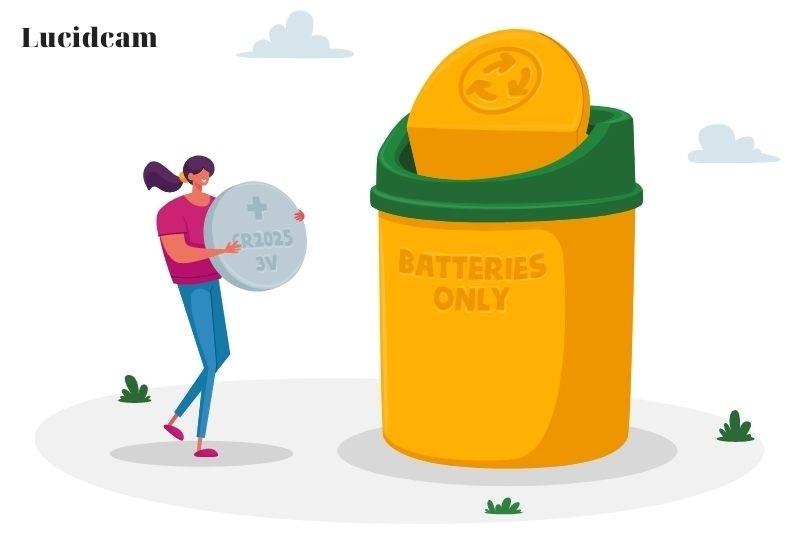 Everything you need to safely use Mini2 Intelligent batteries has been covered. The electrolyte evaporates and eventually, the batteries lose their charge-holding ability.
They will need to be disposed of safely and replaced with newer ones.
But incorrect handling can accelerate the rate of decomposition and make the batteries less usable. What is the best time to let go? Continue reading.

The Battery Starts To Smell Sweet

The battery’s electrolyte is what gives off the sweet smell. This is a sign that the battery’s exterior seal has broken or there are damaged cells. It is best to safely dispose of this battery.

As the electrolyte is broken down, the battery gets puffy and swells. This happens naturally but it is often not noticeable if the battery is used correctly.
Mishandling can cause the electrolyte to evaporate faster and cause the battery to swell and sag. Puffy batteries can be dangerous to charge and use because of the oxygen that is trapped in them. You should immediately dispose of any puffy LiPo batteries.
Here is the full information on how long to charge DJI Mini 2 battery, if you are interested in knowing more about other information: 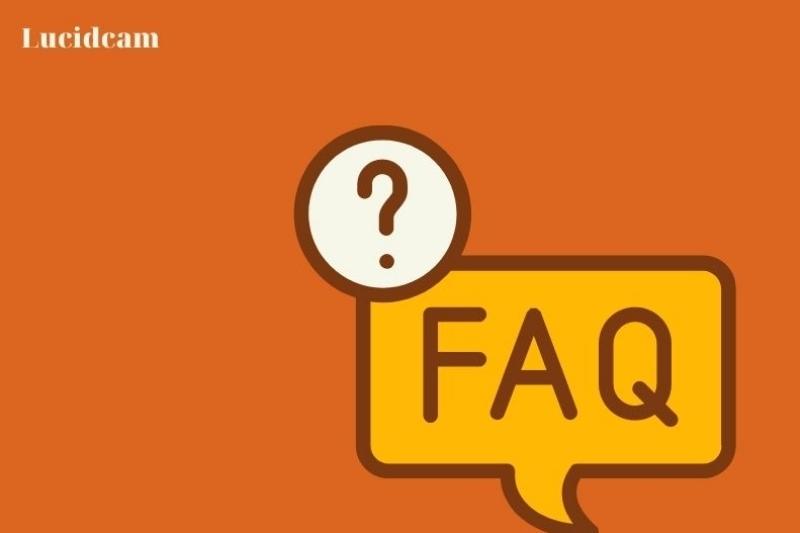 Can You Overcharge DJI Mini 2 Battery?

Mini2 DJI uses lithium polymer batteries. … Both battery types are not designed to be overcharged or exposed to extreme temperatures. They also don’t like being kept fully charged or discharging.

What Distance Can The DJI Mini 2 Fly At?

The DJI Mini 2’s maximum transmission range is 10km. This is 150% more than the original Mavic Mini.

How Long Can The Battery Of The DJI Mini2 Last?

The battery life has also been improved. The Mini 2’s motors have been upgraded to be more powerful and efficient. This increases the battery life from 30 to 31.