The Pennsylvania Drone Laws are in place to protect the privacy of citizens. In this blog post, Lucidcam will explain what you need to know about this topic, including how drones can be used for personal and commercial purposes. There are also drone rules on where drones cannot fly over or beyond certain distances from airports, power plants, prisons, hospitals, and other sensitive areas. 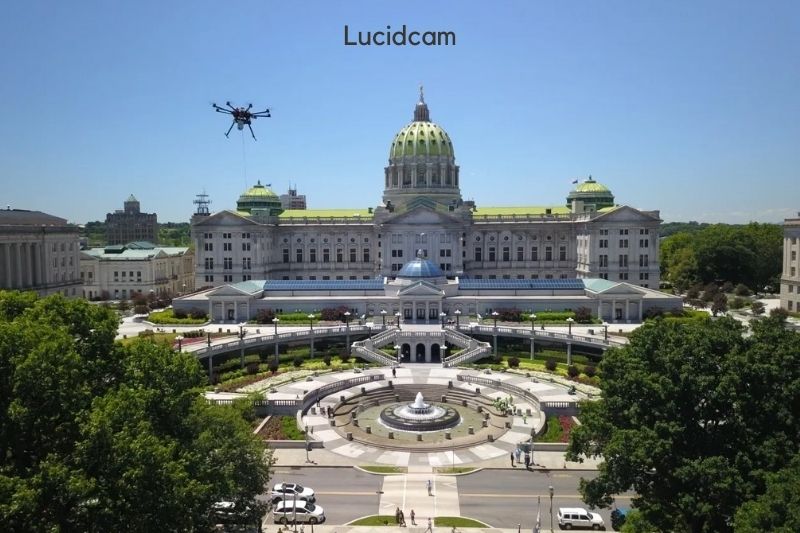 These drone laws, which apply to all states in the U.S., including Pennsylvania, were created by the federal government.

You must follow the FAA’s Part 107 Small UAS Rule (Part 107) to fly a drone in Pennsylvania as a commercial pilot (i.e., for work/business). This includes passing the FAA Aeronautical Knowledge Test to receive a Remote Pilot Certificate.

You must follow the FAA’s recreational model aircraft rules to fly a drone in Pennsylvania as a hobbyist (i.e., for pleasure or fun). You will need to pay $5 to register your drone if it weighs in at more than 0.55 lbs (250g). There are also additional rules regarding airspace, altitude, keeping your drone in line of sight while you fly, and other matters.

You can fly a drone in Pennsylvania as a government employee (i.e., for a police or fire department) by operating under the Part 107 Federal Aviation Administration regulations or by obtaining a federal Certificate of Authorization.

It is illegal to use a drone to inadvertently or knowingly monitor another person in private places, transmit, deliver or furnish contraband, or provide, transfer, transmit, or otherwise act in an unprofessional manner.

These drone laws are only applicable to specific regions, cities, or counties in the state of Pennsylvania. Different authorities created them within the state.

Title 53 Sec. 305 states that no Pennsylvania county, borough, incorporated municipality, or municipality can regulate the ownership or operation of unmanned aircraft. Pennsylvania State Code preempts all municipal rules Title 18 Sec. 3505 and the FAA’s regulations to fly a drone.

SS 3505. Unlawful use of unmanned aircraft

a. Definition of offense.–A person is guilty of the offense of using an unmanned aircraft intentionally or knowingly to:

1. Surveillance of another person in private places

2. Operate in a manner that places another person in reasonable fear of bodily injury.

b. Grading.–The offense involving the unlawful use of unmanned aircraft shall be graded in the following manner:

2. A violation of subsection (a)(3) constitutes a second-degree felony.

c. Exceptions for law enforcement officers.–Subsection (a) shall not apply if the conduct proscribed under subsection (a) is committed by any of the following:

2. Employees of the Department of Corrections, local prison or jail, engaged in the performance of their official duties.

2. 35 Pa.C.S. defines emergency medical responders. SS 8103 (relating definitions): Those who are engaged in the performance of their official duties.

3. While performing the official duties of the employee or agent, an employee, agent, or representative of electric, natural gas, or water utility.

4. While performing official duties for the agency, an employee or agent.

1. The person who used the unmanned airplane in compliance with Federal Aviation Administration regulations.

2. The person didn’t knowingly or intentionally conduct surveillance on another person in private places.

f. Definitions. – The following words and phrases will have the same meanings as in this subsection unless the context clearly states otherwise.

“Law enforcement officer“: An officer of the United States or a subdivision thereof or of the Commonwealth or political subdivision thereof, who is authorized by law, to investigate or make arrests for offenses enumerated herein or equivalent crimes in another jurisdiction.

“Private space.”: A place where one can reasonably expect privacy.

“Surveillance.” Unmanned aircraft used or caused to be used to observe, record, or invade the privacy of another.

“Unmanned aircraft” is An aircraft that is operated without the possibility of direct human intervention from within or on the aircraft. 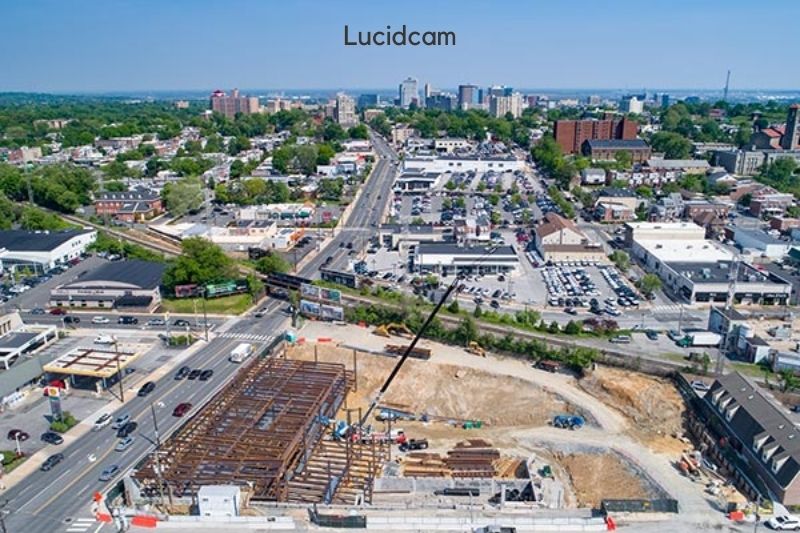 Ordinances Issued In Some Pennsylvanian Municipalities:

Operating drones for work/recreational purposes must be familiar with and adhere to the FAA’s guidelines. They must also pass the knowledge test and check whether there are any temporary restrictions.

The “No Drone Zone” event is where recreational operators cannot fly their drones. Commercial drones can be flown if they have an FAA waiver. They must also notify the City via the Philadelphia UAS Notification form.

The state park that has fly zones is Benjamin Rush, State Park. Before operating your UAS, contact the park administration.

Drones/UAS are not allowed to be operated for recreational purposes within the boundaries of Townships indicated on PIT UAS maps as “safety-critical land.” Drone operators must obtain approval from the Airport Authority for any other matters. Violations are subject to SS6-405 [Ord. 666, 10/04/2017]

Drones/UAS cannot be flown less than 200ft above property that is not the operator. Operators who are not the owners of the property must obtain written permission. The written authorization must include the operator’s name, address, and hours of operation (sunset or sunrise excluded). 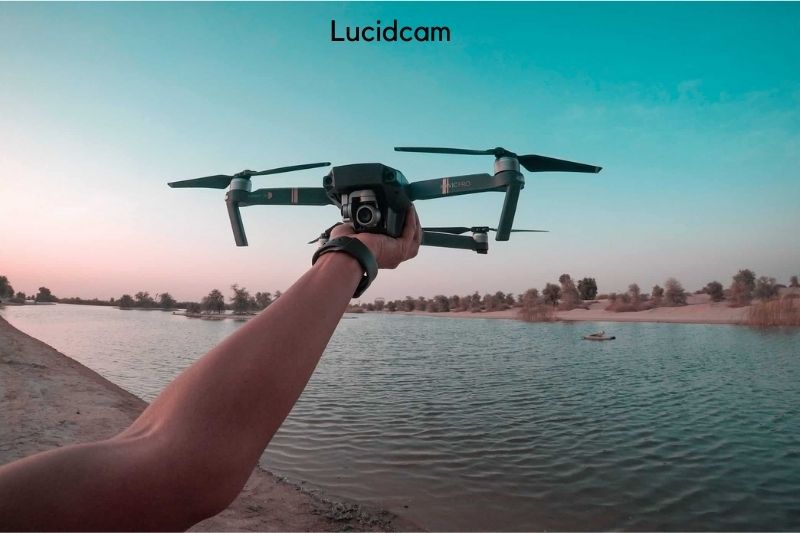 Are drones legal in PA?

Please note that Pennsylvania UAS Law makes it a crime to operate a drone: to conduct surveillance of another person in a private place; in a fashion that places another person in fear of bodily injury; and. to deliver, provide, transmit, or furnish contraband.

Can you shoot down a drone in Pennsylvania?

No, you cannot shoot a drone out of the sky. Drones are considered aircraft by the National Transportation Safety Board and are protected. … You cannot shoot down an aircraft, period. It is against federal law,” Moss said.

Can I fly a drone in a Pennsylvania state park?

Can you fly a drone on state game lands in PA?

The game board approves the drone ban. The board in April preliminarily approved a ban on flying drones over state game lands. … The measure was amended after a legal review by the state attorney general’s office since only the federal government has the authority to regulate airspace.

Drone laws in Pennsylvania are relatively new, but they’ve already caused some issues. The law is unclear in many cases, and that means it will be up to the courts to decide how these laws should be enforced. If you want more information on what drones can do legally in your state, check out this article with all of the details! We hope you find it helpful!