Is VR worth it? This is a question that has been asked many times in the past few years as virtual reality technology has become more and more popular. Some people say that VR is not worth it because it is too expensive and it is not very practical. Others say that VR is worth it because it is an amazing experience that can be used for many different purposes. In this blog, we’ll be discussing whether or not virtual reality is worth it.

The History of Virtual Reality 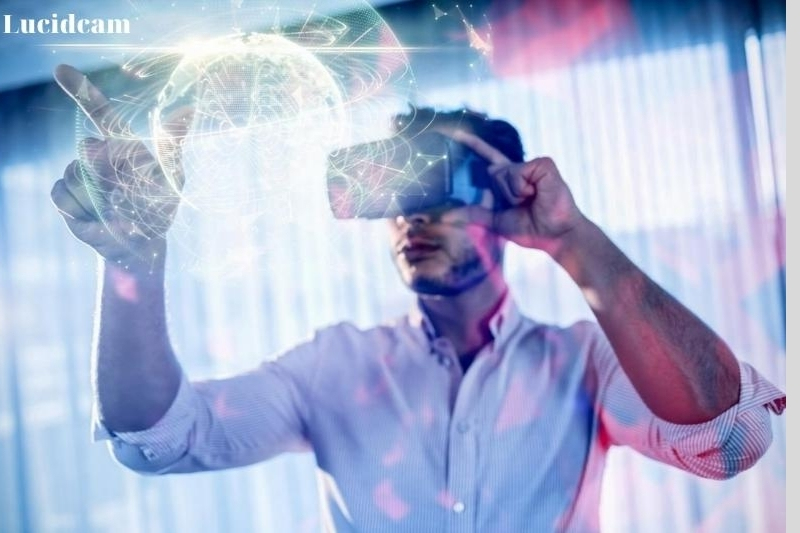 To get a comprehensive view of VR, we need to look back at the early 1900s when the first VR Machine was made. The booth could hold up to four people at once. The VR experience included 3D video, chair vibrations, and smell. A stereo system was also available for an immersive experience. In 1962, the patent was filed for this virtual reality machine. It was later called sensorama.

Oculus Rift was its first consumer headset. It was launched in 2016 by Oculus. This groundbreaking headset proved that technology was changing.

The Future and Rise of VR 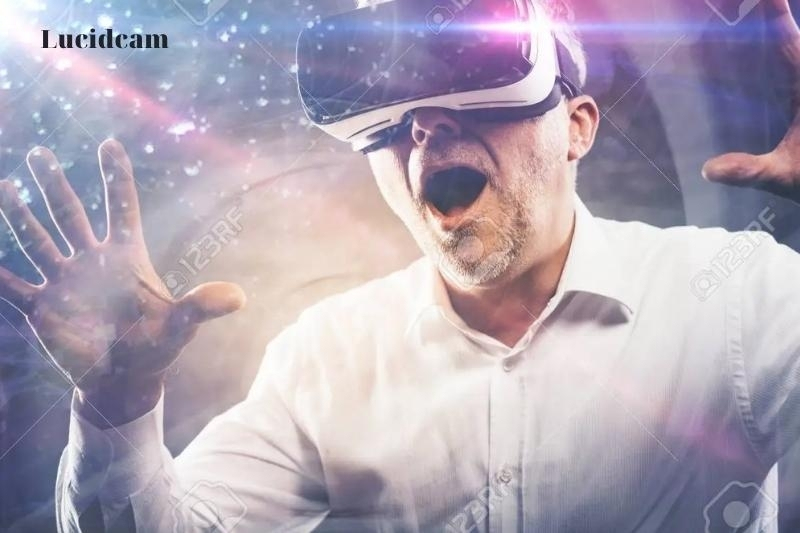 Is VR Worth buying?

VR is definitely worth the investment, and we recommend that every household buy at least one headset. Why? Because VR gaming and applications are the future. They will be used as a standard communication device, similar to smartphones. You can meet people online, play multiplayer interactive games and browse the internet. This is just the beginning of VR, and we expect it to take off in five years.

Virtual Reality headsets will soon become so sophisticated and immersive it won’t surprise us if they become difficult to distinguish the real world from virtual reality. It’s time to get started. Technology is changing rapidly, so it is important to have a solid understanding of how it interacts and works. Virtual websites, videos, and meetings will eventually be possible. It is wise to prepare for this technology.

Powerful VR For the Enthusiasts 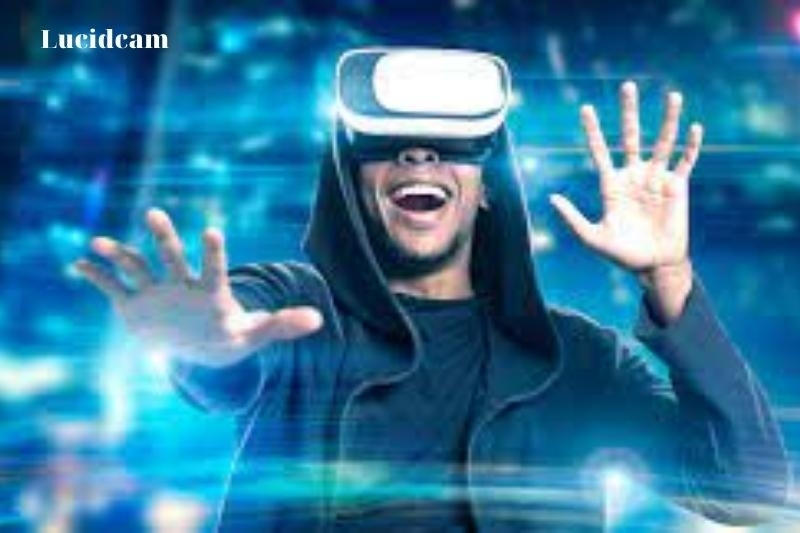 It is important to remember that some gamers prefer more powerful headsets. Oculus Rift S and HTC VIVE Pro offer superior experiences that can’t be matched by any other headsets. The platform allows for complete immersion, which is an important benefit to a small but dedicated group of people. These headsets offer exclusive benefits such as the ability to play heavy-hitters like Medal of Honor Above and Beyond.

The PlayStation VR (PSVR) is also a success. Since its launch, the gaming headset has been a huge success and is regarded as one of their most popular. The headset was already able to power and play with the well-established PS4s that occupy living rooms. There were also several high-quality titles like ASTRO BOOT and Tetris Effect. The PSVR2 should be available soon.

However, these headsets are slowly being replaced by more affordable options. Some players are more focused and want the best experience possible, while others prefer affordable versions. It meant that PCs and hardware were replaced by devices that could run on their own without the need for any assistance.

Why VR is Worth It With Standalone Headsets 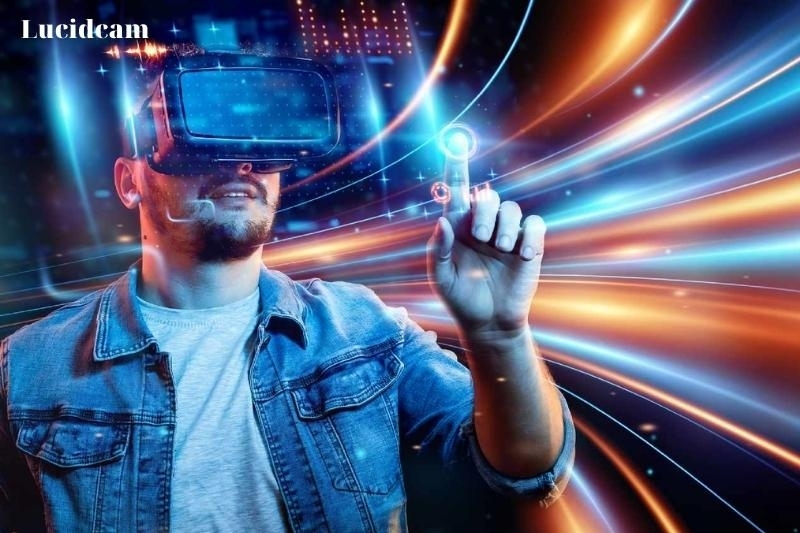 In 2018, standalone VR headsets entered the market and changed the tides. An all-in-one VR headset has clear benefits. No PCs mean easier adoption.

Imagine returning home to a 360-degree movie. Many people find it difficult to turn on the computer, adjust the wires, and put on a VR headset in order to view a movie. It is a big step forward to have a portable headset available on the site that can be easily strapped and switched on in less than a minute. A standalone headset is much more affordable than an expensive PC.

Many VR enthusiasts believe standalone headsets will be the future. These headsets, which are free from cables and other hardware, can function as a platform by themselves, much like a console. This is the first of many barriers that are removed.

Oculus Go was a particular topic. SuperData estimates that Oculus sold 289,000 units in Q2 2018, which is a significant driver for VR sales during the same time period. The headset was $200 and a great entry point for VR.

The headset had very limited controls and was low-powered. The quality of six degrees (or more) of freedom (3DoF) is not comparable to the three degrees of freedom (3DoF). The Oculus Go was a good introduction to standalone VR. However, it wasn’t enough. This concept needs to be expanded. 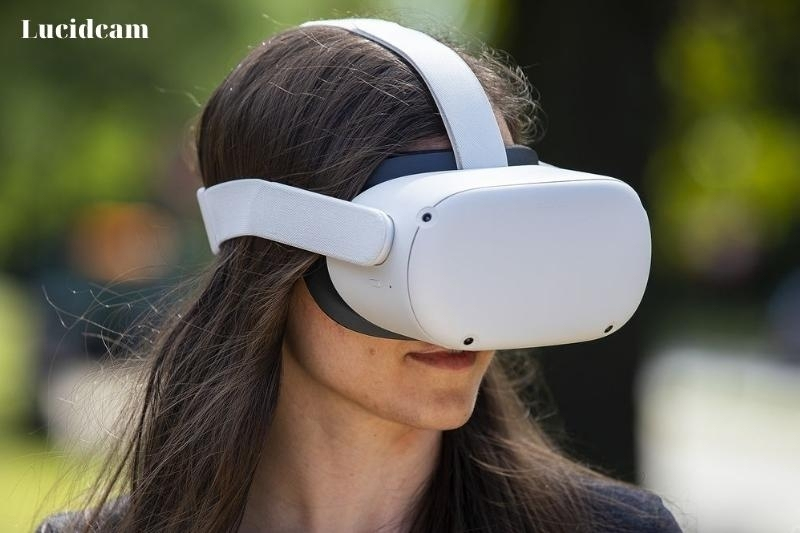 The Oculus Quest is a great option for mass adoption.

The headset costs $400 and is a reasonable price considering the new console’s launch. 6DoF controls are also available, which is a significant improvement on the Oculus Go’s 3DoF controllers. The tracking was adequate for titles like Beat Saber, and the overall feel is well-constructed. This removes many of the barriers to VR and makes it easier for people to purchase the headset.

It was enough for many; preorders proved that. It was the top-selling item in Amazon’s video games category, and Oculus sold out its first week of preorders.

The VR headset was a huge success worldwide. Facebook announced that headsets were selling as fast as it could produce them. This clearly indicated that consumers wanted more headsets. The breaking point was 2019 with its excellent controls, reasonable price tag, and quality titles.

Why Does The Headset Make VR Worth it? 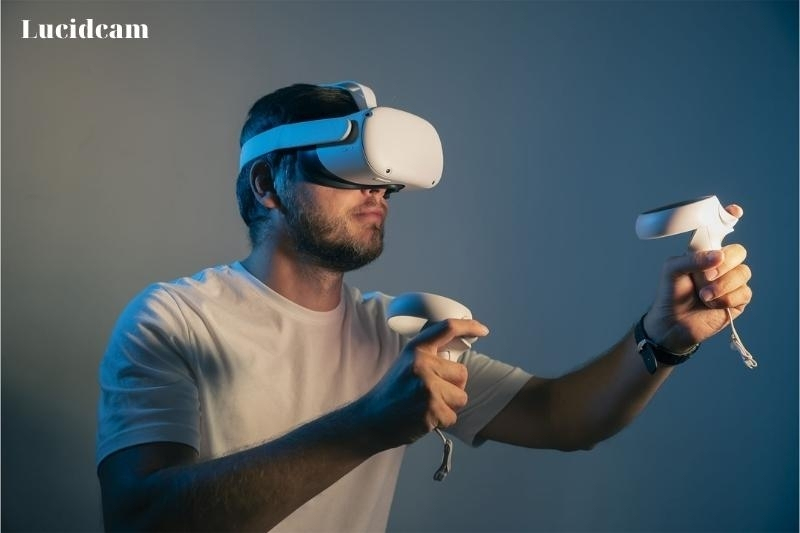 With large numbers of users purchasing more software titles through the Oculus Quest, it broke new ground in software sales. Others include:

Oculus Quest was a huge success, and Facebook launched the OculusQuest 2 in September 2020. For a few reasons, the headset is superior to the original.

The Oculus Quest 2, with its innovations, became the best-selling headset for new customers. The Oculus Rift was also discontinued.

We have discussed the importance of accessibility and price for those who are trying VR for the very first time. A great headset is crucial for VR adoption, but great software must also be included to make it worthwhile.

Over fifty titles were available when the Oculus Quest was launched in 2019. The store was well-regulated, and the games were only limited in number. This isn’t like Steam, where there are a lot of poor-quality titles. It has the best titles available and is carefully curated. While some may disagree, Oculus prioritizes quality over quantity.

Some may find the number disappointing. Steam supports thousands upon thousands of independent developers and allows them to submit titles for purchase. Curation can be difficult because it is full of low-quality games, making it hard to choose one. It is the team’s wish that the selection process would be easier by requiring users to assume that all titles are of a decent quality. This approach will be tested over time to see if it works. 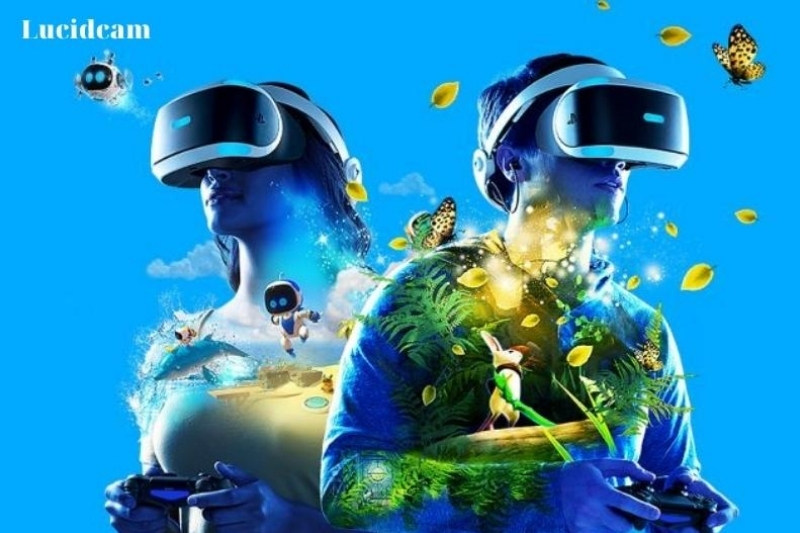 1. Why Are VR Headsets So Expensive?

VR headsets are pricey because virtual reality is still a novel technology that employs cutting-edge materials. Many of the most costly headsets are either non-standalone or geared for augmented reality. Oculus has managed to reduce the price of its headsets to $299, with slightly updated visuals and improved usability. This is a major changer since Facebook’s Oculus can now target the broader populace and establish its virtual empire from there.

Although Wilmot is healthy, his experiment shows that VR’s daily use did not have any adverse effects on his physical health. It even increased his stress levels. A good VR simulation can enhance the experience and make a big difference.

3. What makes VR so strange?

Because VR triggers motion sickness, VR can make people feel sick. Your brain can mistakenly believe you are moving when your body is stationary. This causes confusion that makes you feel sick.

4. Is PlayStation VR headset Worth It?

Overall, Sony’s PlayStation VR is a fantastic starting point for competing with other VR devices on the market today. It’s not the finest, but it will undoubtedly improve over time as technology advances.