We have come a long way since the first camera phone that was capable of taking videos. Although the quality was poor, it was the beginning of a new world of technology that would lead up to this moment. You may not know how to connect your smartphone, tablet, or laptop to output video content to an external monitor.

In this blog, we will give you the difference between 4k30 vs 4k60 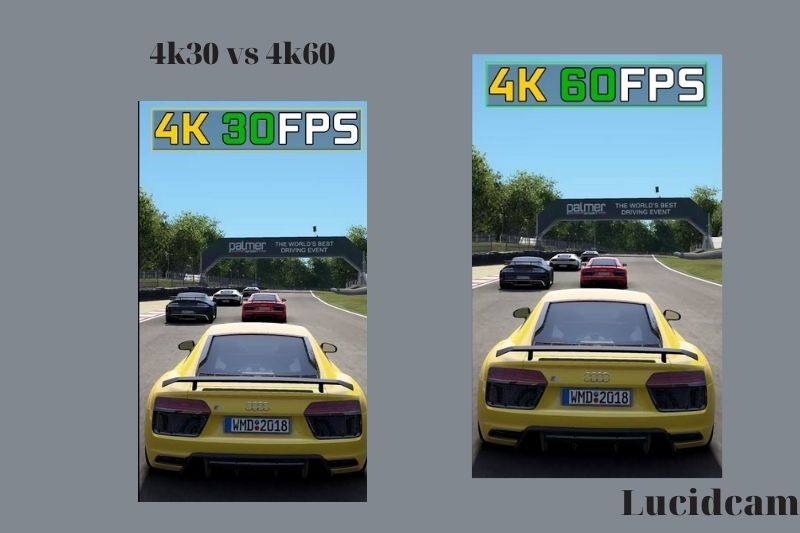 Frames per Second vs. the Refresh Rate

We all know that 4K resolutions mean that the monitor’s horizontal side contains 4,096 pixels. However, those with 3,820 are still considered 4K. The refresh rate (expressed as Hz) or frames per second (FPS) are two additional aspects of video quality that should be taken into consideration.

Each frame is captured by a complex series of events. The pixels are then cut according to the resolution. Finally, the information is sent back to your display/monitor. The CPUs and GPUs are more powerful than cameras with smaller resolutions. They can capture more frames per second.

The refresh rate refers to the quality of the monitor/display and the number of times it is redrawn each time it receives data. A refresh rate of 4K30 or 4K60 Hz means that your screen can be redrawn 30 to 60 times per second, respectively. Higher refresh rates are available on more powerful displays.

How It Comes Together 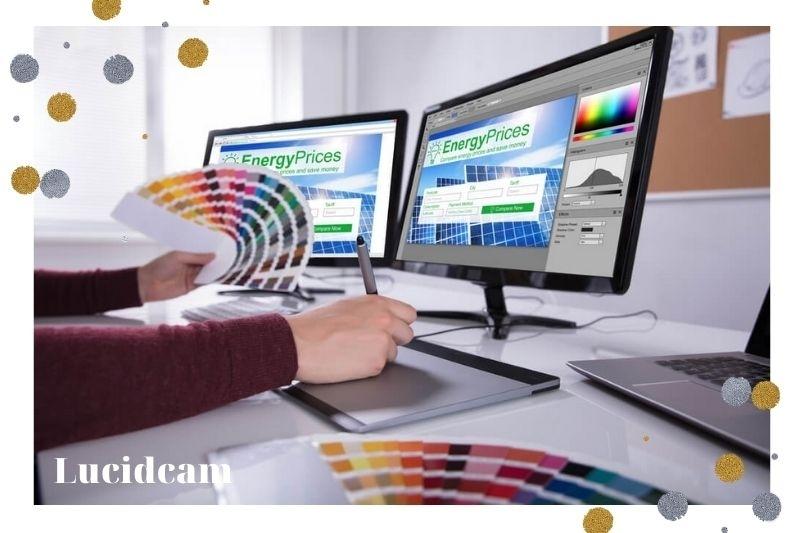 How do these concepts combine to create picture quality?

The FPS (flash rate) of the original device, such as a computer, doesn’t affect the refresh rate of the display/monitor. This is a quality that the monitor has since its manufacturing.

Furthermore, even if your computer is capable of generating 90 FPS, and your display can support 90 or 120 Hz, your refresh rates for your graphics card ports and display ports will limit the quality of the image.

Hardware that can support high frame rates and fast refresh rates is not cheap. It is important to make sure you are investing in the right connectors in order to preserve the premium picture quality that you have paid for.

There are monitors for gaming that can refresh at 120Hz, which is quite impressive and expensive. You may or not be able to take advantage of the refresh rate depending on which port you use, DisplayPort or HDMI. HDMI 1.4 has a 60Hz limit depending on your resolution. This limits the number of frames that can be transmitted to the display. DisplayPort is the only way to fully take advantage of 120Hz.

What happens if FPS isn’t equal to Hz?

Screen tearing is a problem that occurs when the frame rates of your computer exceeds the refresh rate. Your monitor attempts to combine multiple frames into one screen. It won’t cause any damage to the display, but it can cause distortions that could affect your viewing experience.

Video Adapter Is Not All Created Equal

Once you have a better understanding of how frame rates and refresh rates affect picture quality, you can now choose an adapter. Modern computers can run video at 120Hz refresh rate and 4K resolution thanks to the latest graphics cards. Different adapters can render output differently, however:

HDMI used to be the standard HDTV port. However, it is slowly being replaced by more modern technologies. You can only connect your computer to an HDMI 1.4 TV at a resolution of 3,820×2,160 (4K), at 30Hz. You can get 4K at 60Hz if you have a video card and HDMI 2.0. HDMI is compatible with DVI adapters so that you don’t lose video quality when using an HDMI-DVI adapter.

High-speed cables/adapters (HDMI 2.0) are required for resolutions greater than 1080i. This will ensure the highest quality picture at 60Hz. You’ll only be able to refresh at 30Hz if your monitor supports higher refresh rates.

You can transmit the highest quality video at 4K30 vs. 4K60Hz even with an older DisplayPort. This is the resolution most monitors can support.

DisplayPort also has the advantage of allowing multiple monitors to be connected with one cable. This is possible if you daisy-chain displays or buy a hub. Two displays can be run by one DisplayPort 1.3 cable at [email protected] That’s quite impressive!

A higher frame rate doesn’t necessarily mean higher quality video. If you produce the same quality output, it doesn’t matter whether you have a 30fps or 60 fps video. Smoother video playback is possible when you have more frames per second.

Video on TV, news, and the internet uses 30fps as the most popular frame rate. Many recording apps for smartphones like Instagram use 30fps.

Smoother motion is possible with 60fps. This speed is used in many high-end HDTVs, and even in some games. A 60 fps video is typically slowed down to 24fps, or 30fps after-production to achieve smooth slow motion.

Lower frame rates appear more choppy, while higher frames rates look smoother. A 60fps video will capture twice the amount of underlying data than a 30fps one because there are more frames per second. Another benefit to choosing 60fps is the ability to slow down your video while maintaining a high quality of slow motion. You may be able to capture racing or drifting, which is too fast to see with the naked eye.

A refresh rate of 4K 30fps or 4K 60fps Hz means that your display can draw the entire screen 30 to 60 times per second, respectively. Higher refresh rates are available on more powerful displays.

[email protected] supports sources up to 60 frames per second, like a videogame, or possibly a 60fps 4k broadcast such as sports or racing. Unmentioned is the fact that [email protected] limits HDMI 1.4. This means there are no HDR and other new HDMI 2.0/2.1 features.

Now you know what to look for when buying your next video adapter. The majority of today’s 4K screens are capable of 4K30 and 4K60 Hz. However, you can’t take full advantage you upgrade your video adapter to meet the 60Hz threshold.

For HDMI users, an HDMI 2.0 adaptor is required. You’ll need an adaptor to convert your device’s USB-C connector to HDMI 2.0.

Both the display and the original device must be capable of 60 frames per second and 60 cycles per second. Check the specifications to see whether they match the capabilities of your device.

Lucidcam hopes this article will helpful for you. Thank you for reading!.