When it comes to choosing a camera for your next adventure, you’ll want to consider the DJI Action 2 and DJI Osmo Action. Both cameras are designed for action and adventure, but there are some key differences to consider. The DJI Action 2 is a more traditional action camera, while the DJI Osmo Action is a more versatile option that can also be used as a traditional camera. Here’s a closer look at the key differences between these two action cameras. 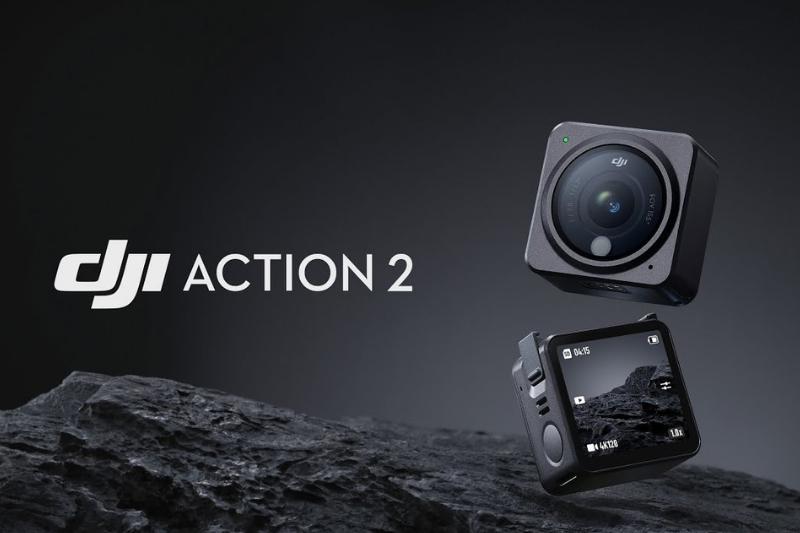 The Action 2 now has a fully modular construction, indicating that DJI thought the Insta360 One R was onto something. The Action 2 is a small square block that fits in the palm of your hand and weighs just 56 grams, but it has a magnetic strip on the underside that allows you to add a variety of extras to the mix.

If you want to do some vlogging, just attach the touchscreen module, and you’re ready to go. If you need more power to get through a long shoot, the power module may provide you with up to 180 minutes of filming time. These modules are also about the same size as the DJI Action 2, making switching up your recording technique on the fly a simple.

The DJI Osmo Action featured a reasonable 4K 60fps frame rate, and although this is still a good standard for most casual content creators, the DJI Action 2 now boasts a 4K 120fps frame rate, making it more suited to capturing fast-paced footage.

Because of the increase in framerate, you can now shoot 4K 120fps in slow motion and 8x slow motion in 1080p 240fps. All of these extra bells and whistles should be a godsend for high-speed sports like mountain biking and skiing. 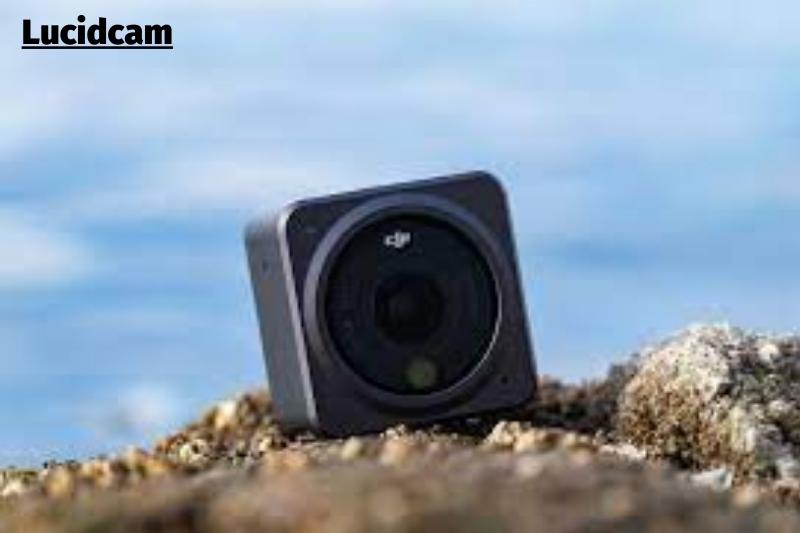 “DJI’s RockSteady stabilization generally matches GoPro’s HyperSmooth, which has been the gold standard for smoothing out action camera recordings since it launched,” our review said at the time of the DJI Osmo Action’s introduction.

To keep up with the competition, the DJI Action 2 now has an improved RockSteady 2.0 system, which should provide significantly more steady footage than the previous model. More significantly, a horizon lock has been included, ensuring that footage is captured at the correct angle regardless of how the Action 2 tilts during filming.
Livestreaming
One of the features that the Osmo Action lacked was the option to Livestream while filming, which has recently been added to the DJI Action 2. The Action 2 can Livestream footage at up to 1080p 30fps by linking to the DJI Mimo app on your smartphone.

The DJI Action 2 can also be connected to your computer and used as a webcam, which is useful for Zoom calls or setting up a response camera for live streaming on Twitch.

When situations go bumpy, a substantially updated stabilization algorithm lets action 2 to capture smoother footage. With horizon steady, you may now lock onto a stable horizon regardless of the action’s orientation. 2 camera

With the DJI action 2’s extra wide 155 fields of view, you can see even more in every frame. This allows for more immersion and epicness in your photos and movies, as the camera captures in more than your line of sight. 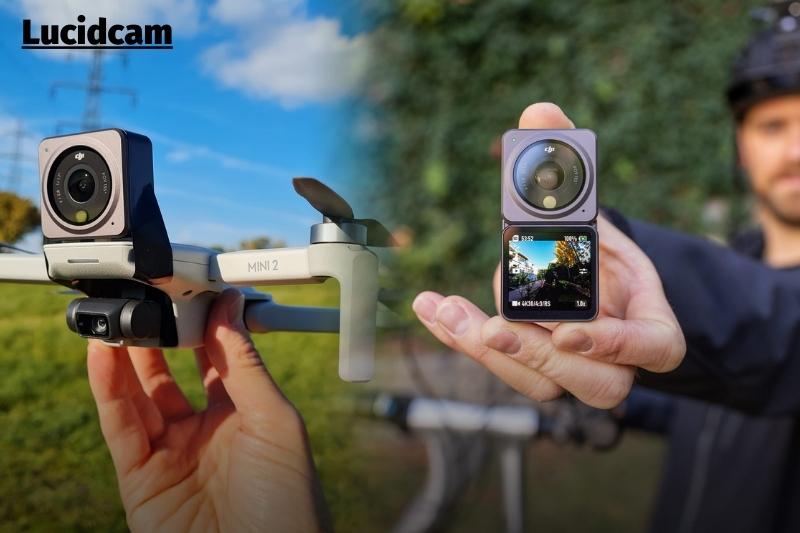 You don’t want to get too close to the subject in some scenarios, whether it’s a wild animal or you just don’t want to stroll that far. Don’t be concerned! Up to 4x digital zoom is now available with DJI Action 2 for close-up views of your subject while recording.

OLED touchscreens are featured on both the Action 2 Camera Unit and the Front Touchscreen Module. The updated screens provide sharper vision in bright circumstances, making it easier to prepare and review your photographs. They’re also made of Gorilla Glass, which makes them more durable than ever before.

Both of the main cameras are built to last, being drop-proof, scratch-proof, and waterproof. The size and weight are the most significant differences. DJI Action 2 is the best option if you want something that can be worn and carried effortlessly.

With the Action 2 dual-screen combo, you can capture audio that matches the quality of your footage, making for a better video. It comes with the Front Touchscreen Module, which can capture high-quality sound via four microphones when attached. DJI Mic and Type-C third-party mics are also compatible with the DJI Action 2.

It all comes down to how you use the cameras in terms of battery matchup. You may capture more of your travels with any of the DJI Action 2 modules added. 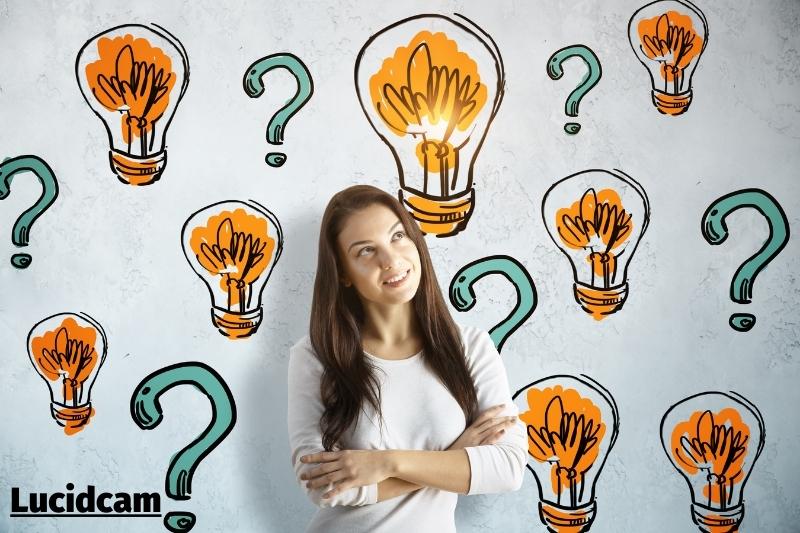 Although it cannot quite match GoPro’s Hero range, Osmo Action’s performance and usability are capable of satisfying the most daring thrill-seekers. The front screen is also a game-changer for vloggers.

Waterproof to depths up to 60m. The DJI Pocket 2 Waterproof Case is waterproof up to 60 meters. This allows Pocket 2 to take high-quality, underwater images without distortion and glare. The internal clamp holds the gimbal securely in place.

3. Can I use DJI Osmo Action for a webcam

Conclusion. Technically your DJI Osmo can be used as a webcam. You will need to install third-party software, which could cause a lot of problems. You’d be better off buying another device until DJI Osmo makes webcamming a standard feature.

There are many factors to consider when choosing between the DJI Action 2 and the DJI Osmo Action. Both are high-quality cameras designed for action photography, but there are some key differences that may make one more appealing than the other. The DJI Action 2 is a newer model, so it benefits from the latest tech advances. It also has a more robust design and is waterproof without the need for a separate case.

Through this blog, Lucidcam hopes it can be useful for you. Thank you for taking the time to read!